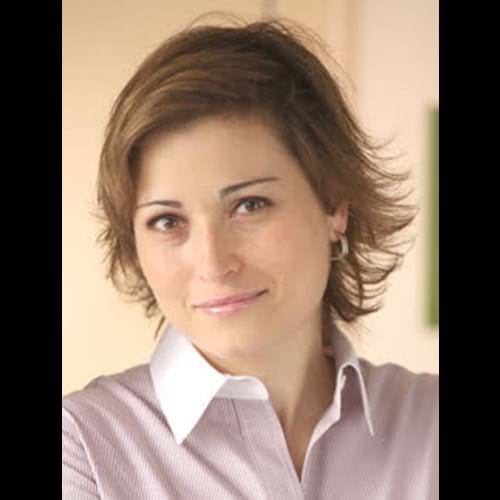 Dramatic change is underway in Mexico's power sector. Clean energy auctions awarding long-term power purchase agreements have been a great success so far. The results of the third and most recent auction were announced in November, bringing some of the lowest prices for renewable energy in the world. We're joined by Raquel Bierzwinsky, partner in the New York and Mexico City offices, to discuss the auction and the reform of the Mexican renewables sector more broadly.

You can also read a recent update on the third power auction results on our blog, 16 Projects Awarded PPAs in Mexico's Third Power Auction.

The Currents Podcast features in-depth discussions on the latest developments in project finance. The podcast is hosted by partner Todd Alexander, who interviews key business leaders and policy makers to investigate important trends affecting the energy and infrastructure space.

Subscribe to Currents on your mobile device with Apple Podcasts, Spotify or your preferred podcast app.